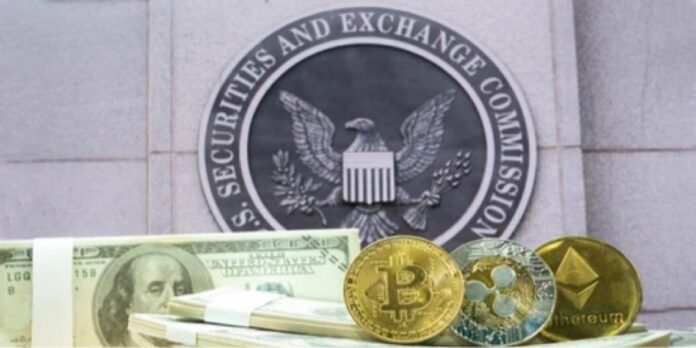 SEC Chairman Gary Gensler has waded into recent issues regarding promoting digital assets on Instagram. In a recent chat with the SEC boss, he mentioned that influencers must still obey the agency’s regulations even if the adverts were paid for. The executive talks about this and more in relation to the recent issues the firm had with Kim Kardashian over the promotion of a digital asset on her Instagram page.

The SEC Chairman mentioned that even though the influencer spelled out that the post was an advertisement, it was still an activity that fell in the bracket of its regulatory framework. Gensler mentioned that this was because she did not report the amount she was paid for the advert and the method she was paid with when the deal was struck.

According to the SEC Chairman, the influencer advertised and promoted security to her followers on the application. Gensler has been critical of digital assets termed securities and the laws governing them. The SEC boss further asked that users familiarize themselves with the agency’s rules while stating that a part of the rule would have explained the issue on the ground. A part of the rule mentioned that promoting security on any platform is not lawful without full disclosure of the amount received for promoting such security.

The SEC Chairman mentioned that if she were advertising anything on her page with the hashtag, it would not attract regulatory sanctions, but that was not the case with promoting security. A question was posed to the SEC boss about applying the law across all platforms, which the executive answered in the affirmative. However, he failed to talk about a crypto.com Super Bowl post made by Matt Damon at the start of the year. He mentioned that he would not get into details as there were facts supporting the move.

Gemini exchange approved in Italy and Greece despite lending troubles