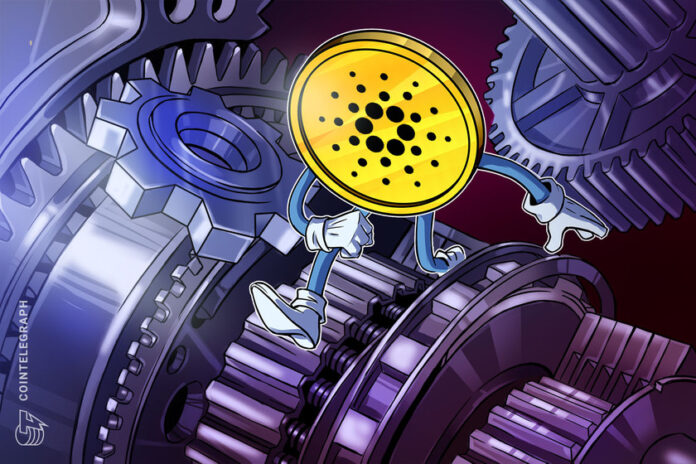 Cardano’s (ADA) long-awaited Vasil update went live on Sept. 22, which promises to make its blockchain more scalable and cheaper than before. However, this has failed to bring bullish momentum to the ADA market.

ADA’s price has dropped by approximately 9.5% since the update and was changing hands for $0.43 on Sept. 26. The ADA/USD pair’s drop was accompanied by a rejection candlestick on its daily price chart, confirmed by a brief rally to $0.48 on the day of the fork and a sharp correction thereafter.

ADA bulls’ muted reaction to the successful Vasil update is similar to what transpired across the Ether (ETH) market after Ethereum’s Merge.

In other words, a buy the rumor, sell the news event, resembling most of Cardano’s previous hard forks, which have a history of preceding ADA price crashes, as shown below.

The U.S. central bank’s decision to raise its benchmark rates by another 0.75% came within 48 hours before the Cardano update. ADA fell alongside risk-on assets in response, given its consistent positive correlation with stocks throughout 2022.

As of Sept. 26, the correlation coefficient between the Cardano token and the Nasdaq Composite was 0.83.

Meanwhile, ADA’s technicals are painting a descending triangle pattern for a bearish outlook in the near term.

Related: Charles Hoskinson and ETH dev get into a war of words post-Vasil upgrade

Theoretically, a descending triangle in a downtrend acts as a bearish continuation signal, meaning it resolves after the price breaks below its support trendline decisively. In doing so, the price falls by as much as the maximum triangle height.