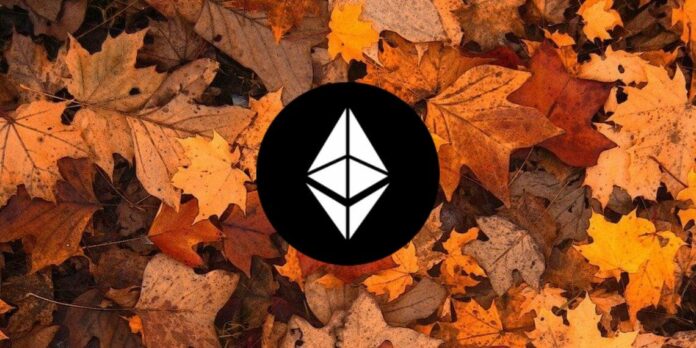 Ethereum price analysis is bearish today as we have seen a rapid push towards $1,400 and a failure to move higher over the past hours. Therefore, we expect ETH/USD to soon reverse and retest previous resistance as support.

The market has traded in the green over the last 24 hours. The leader, Bitcoin, gained 4.9 percent, while Ethereum 4.4 percent. The rest of the market followed close by with similar results.

ETH/USD traded in a range of $1,314.18 to $1,396.89, indicating substantial volatility over the last 24 hours. Trading volume has increased by 4.68 percent, totaling $16 billion, while the total market cap traded around $170 billion, resulting in market dominance of 17.5 percent.

On the 4-hour chart, we can see consolidation since morning as sellers are ready to retrace some of the gains seen overnight.

At the end of the weekend, ETH/USD started to move below $1,300 support, quickly setting another higher low with clear rejection for further downside. ETH started to rally from there, breaking past previous resistance at $1,350 overnight.

Further upside followed as high as $1,400 next major resistance, setting a clear higher high. However, since then, not much further upside has followed as consolidation in a narrow range was seen throughout the day. As a result, we expect Ethereum price to start declining soon with the aim of setting another higher low later in the week.

Ethereum price analysis is bearish today as we have seen a strong rally higher and a strong higher high set at $1,400. Therefore, ETH/USD has peaked for now and retrace to retest previous resistance as support can be expected next.