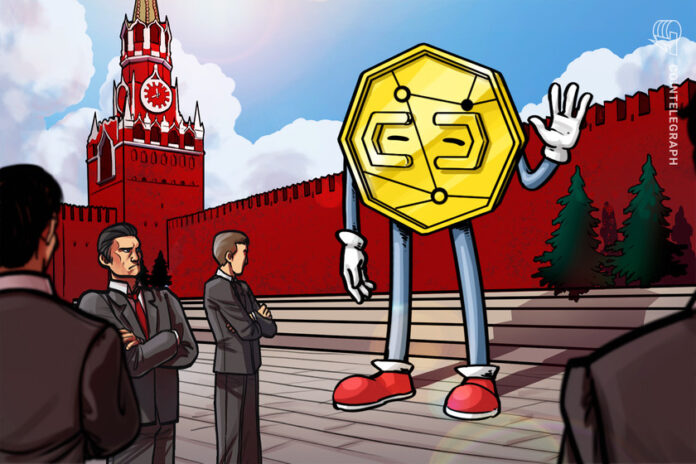 The Moscow Exchange (MOEX) is drafting a bill to allow trading in digital financial assets (DFAs) and securities based on them, according to a report in the Russian press. The stock exchange is writing the bill on the behalf of the Russian Central Bank, which does not have the power to introduce legislation, Vedomosti newspaper reported on Thursday.

Speaking at a banking conference, MOEX supervisory board chair Sergei Shvetsov said the bill in preparation foresees trading in both DFAs and DFA certificates that would trade like securities. “The exchange and its subsidiaries will apply to the regulator and I hope that they will receive the status of exchange operators” to trade in DFAs, Shvetsov said. He added:

Lack of familiarity is an impediment to distributed ledger technology in Russia, according to Shvetsov. “When you don’t know who to call and who to sue, many people don’t want to participate,” he said, but “It’s a blank sheet that we can draw whatever we want on, according to the needs of the economy and investors.”

Shvetsov said that the bill is currently under review by the Russian Central Bank. State Duma finance committee chair and head of the Russian Banking Association Anatoly Aksakov suggested in July that MOEX become a crypto exchange, following the examples of the Toronto Stock Exchange and the Deutsche Boerse.

A MOEX spokesman said in August that the exchange expects to be permitted to trade DFAs. “It’s in the interests of our clients,” MOEX International managing director of strategy Artem Zheleznov said.

Enough of the Bored Apes — they’re bad for NFTs